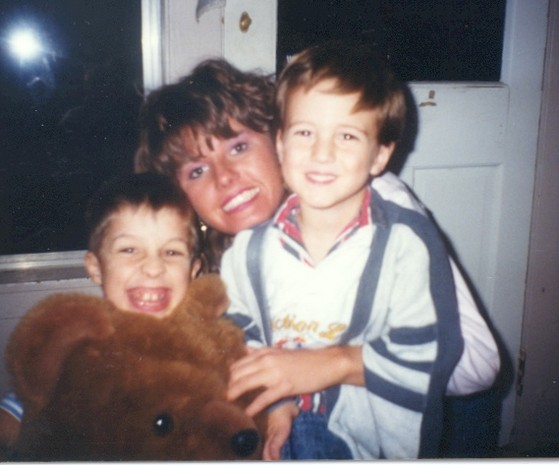 Although only 28, Lola Katherine “Kathy” Fry was in the process of changing her life when she disappeared. She’d stopped dancing at Indianapolis bars like PT’s and Brad’s Gold Club where she was involved in a lawsuit and started back to school. She’d even decided to relocate in order to be near one of her sisters. November 13, 1993 was supposed to be her last night in town before moving to Fort Wayne.

Kathy was last seen that same night, partying with five men. According to information given to qwwwpolice in a 2000 interview, the group was doing prescription medication, cocaine, and marijuana when Kathy suddenly passed out, possibly from a drug overdose. The men she was with wrapped her unconscious body in a blanket and took her to a waiting car. She was never seen again. Also missing is Kathy’s car, a red and black 1990 Mitsubishi Eclipse with personalized license plates reading “LOLA.”

Anyone with information about this case is encouraged to contact the Indiana State Police @ 317-232-8280.

Distinguishing Characteristics: Caucasian female. Brown hair, green eyes. Fry’s nicknames are Kat and Kathy. Her maiden name is Coleman. She has breast implants, a scar on her right knee and a small scar on her forehead.